Dubai, United Arab Emirates – 30th November 2022: OSN+, the region’s leading streaming service for premium entertainment, is all set to kickstart the winter season with a plethora of exclusive series and movies to dive into. Subscribers have the liberty of binge watching their long-awaited titles and regional exclusives that are sure to entertain the entire family this winter.

The third and final season of His Dark Materials, a compelling HBO Original fantasy and adventure series is set to be released on December 6th. The show follows Lyra (Dafne Keen), a young orphan girl who journeys to the frigid north with her friend Roger to rescue him from child-snatchers. After unraveling her uncle’s discovery of elementary particles and possible parallel worlds, she becomes embroiled in a deeper mystery. The entire boxset will be available OSN+ for subscribers to binge-watch.

From December 21st, the second season of the British comedy, I Hate Suzie (Too) Season 2, will be available for fans all over the region. The popular series follows its protagonists, Billie Piper’s (Suzie) who fights to regain the love of the British public via reality television as her personal life spirals out of control. The comedy series also stars British actors, Daniel Ings , and Leila Farzad. 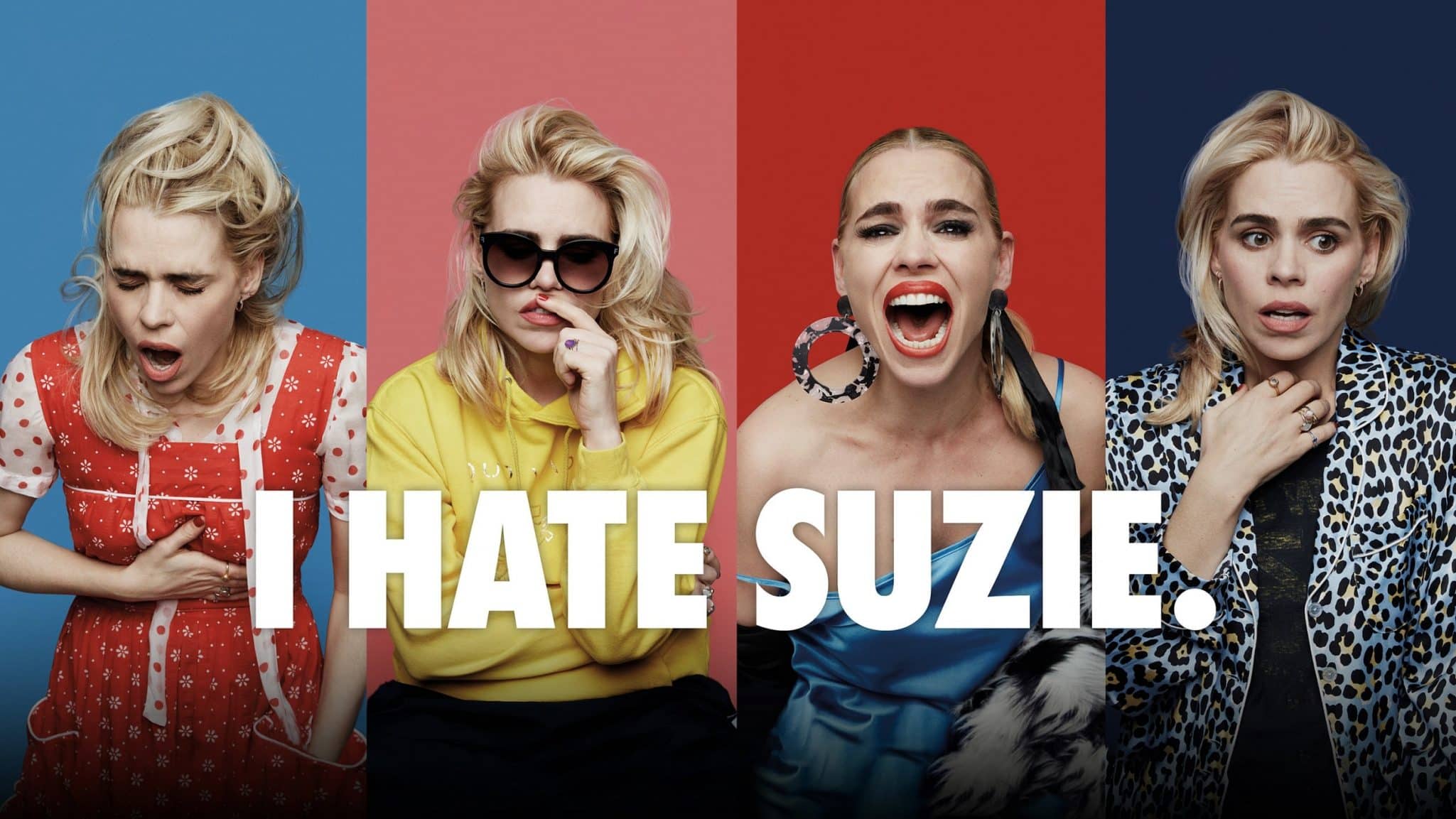 The Pale Horse, an engaging thriller mystery, circulates around Miss Marple’s priest friend who is battered to death after visiting a dying woman. The stellar cast include Rufus Sewell, Kaya Scodelario and Georgina Campbell returning to the screens in this engaging thriller mystery. Is a trio of witches responsible for a series of sudden deaths or is there a rational explanation? Find out on December 10th on OSN+.

Watch the hidden gem drama series Riches as it debuts on December 24. The Highlander star, Hugh Quarshie, plays the role of Stephen Richards a cosmetics empire mogul, whose family’s secrets and lies rise to the surface and the future of his multi-million-pound company is at stake when he suffers a stroke.

The much-anticipated Turkish series Fatat Al Nafitha is back with its third season on December 10th. Nalan and Sedat step into their new life, hand in hand after the wedding, thinking that they are moving away from the dark secrets they had left behind in their past only to find out that an even darker future awaits them.

Starring Sayed Ragab, Sawsan Badr, and Medhat Saleh, subscribers can now stream the entire boxset of Egypt’s highly popular drama series, Abu Al Arousa, with the third and final season premiering on December 11th. New events unfold with Abdul Hamid and his family including his daughter Hagar’s fear of marriage, Zeina and Tarek’s marital problems, as well as Akram’s decision to quit his job among other challenges.

The latest Arabic movie on OSN+, Dopamine, discusses the world of social media and its impact on people’s lives and how feelings have become created on electronic applications. Hold your breath for this engaging thriller and drama releasing on December 18th starring Reem Mustafa, Mohamed Al Kilani, and Passant Shawky.

On December 30th, the whole family can enjoy Sonic the Hedgehog part 2 starring Jim Carrey, Ben Schwartz, and James Marsden. The little ones will certainly be hooked by this adventurous movie with the manic Dr. Robotnik who returns to Earth with a new ally, Knuckles the Echidna, Sonic and his new friend Tails is all that stands in their way.

OSN+ subscribers will get the chance to watch the first premiere in the region, The Lost City, on December 2nd, a comedy and adventure movie starring a star-studded cast including Sandra Bullock, Channing Tatum, Daniel Radcliffe, and Brad Pitt. A reclusive romance novelist on a book tour with her cover model gets swept up in a kidnapping attempt that lands them both in a cutthroat jungle adventure.

Led by its long-term partnerships with major studios including HBO, NBC Universal, Paramount+, Endeavor Content, MGM, and Sony, the platform ensures the latest content at the same time as the US, including critically acclaimed series and must-see movies, as well as world-class Arabic original content and OSN+ Originals.

OSN+ can be accessed through all your favourite devices, including major TV platforms, all iOS, and Android devices, and from the web. Find out more and stream now at www.osnplus.com